You are here: Home » Hobbies » Drumming

I’ve been playing the kit since I was 12 years old. Since that time I’ve played in every school band I could from middle school to college, eventually playing snare for the NC State Marching Band. I’ve played in local jazz and a rock bands since, and mostly jam to my headset at home. If you’re looking to start a project or just want to jam, drop me a line. 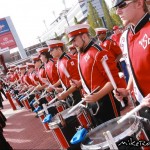 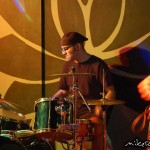 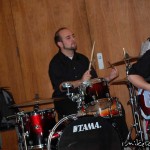